The Corolla Wild Horses have graced our beloved shores since the first Europeans landed in the 1500s. Arriving with the initial Spanish explorations in an area believed to be near present-day Sandbridge, VA, they were "pushed off the boat" and then subsequently abandoned. Running into strong resistance from local natives, the explorers were forced to leave the barrier island in hasty retreat, leaving their livestock and horses behind. You can just imagine how hard it would have been to get these animals back onto their boat with arrows whizzing by their heads! 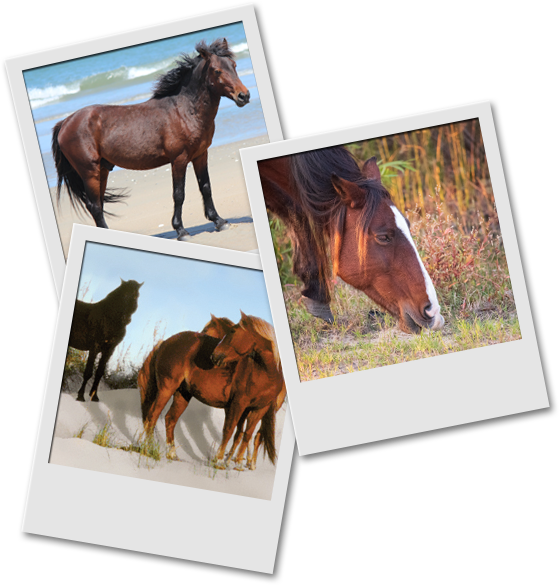 Traced through DNA research, the Corolla Wild Horses’ lineage has been determined to be from these original hardy Spanish Mustangs. Having remained largely undisturbed in this formerly remote location for the last 400 years, the herd was eventually threatened to almost extinction. As development in Corolla boomed during the 1980s and 90s, numbers fell to as low as 40 animals from rampant inbreeding, consumption of indigestible foods and being struck by vehicular traffic.
BOOK A TOUR

Fortunately, the herd was moved North beyond the paved roads from Corolla to Carova Beach in the Mid-90s, where numbers presently have risen to over 100 strong. But development once again is encroaching on these magnificent creatures, plus habitat closures from outdated Bureau of Land Management policy now threatens to restrict the herd to 60, thus causing more inbreeding.
BOOK A TOUR 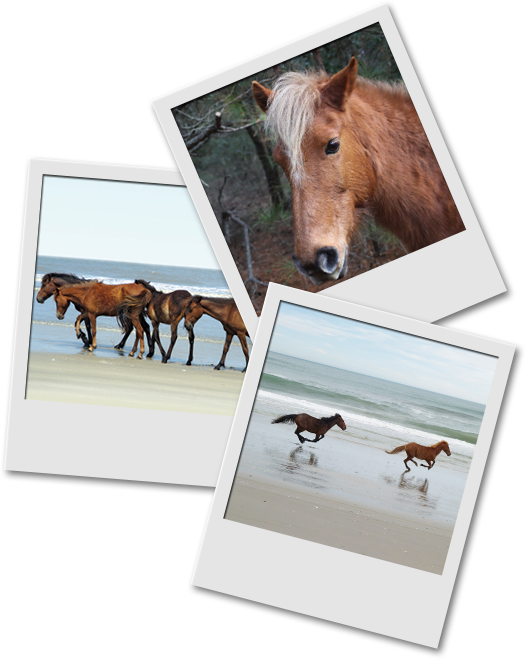 Corolla Wild Horses & How You Can Help Preserve Their Future

Thanks to legislation suggested by students at Shawboro Elementary School in Currituck County, the Corolla Wild Horses were officially designated the "State Horse of North Carolina" in 2010. But there’s still much more work to be done to secure federal protection, preserving these "national treasures" in posterity. Please learn what you can do to join our ranks as a proud Supporter & Partner of concerned citizens overseeing the majestic herd at Corolla Wild Horse Fund. 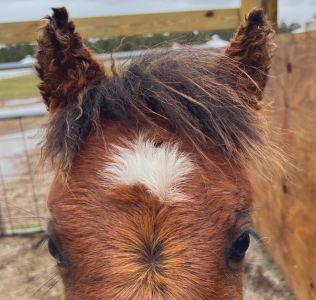 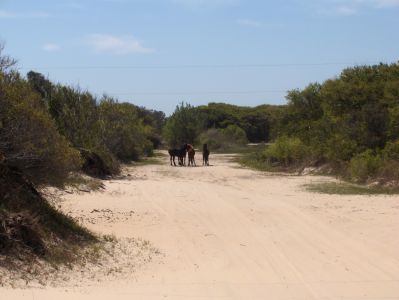 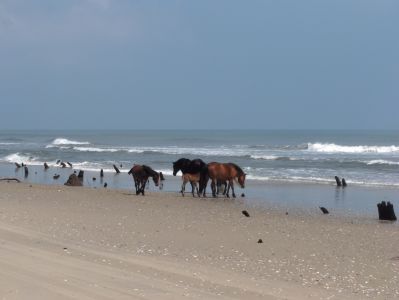 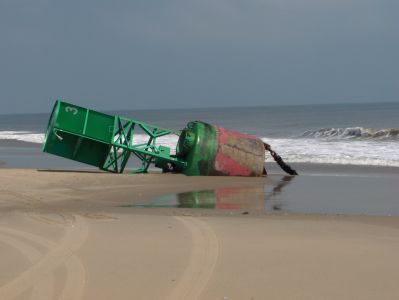 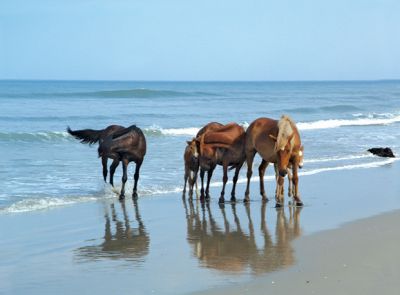 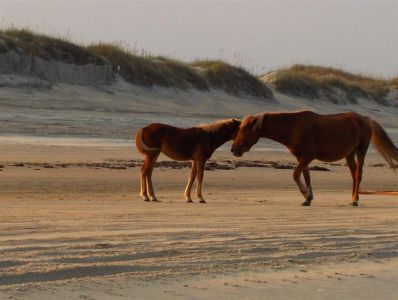 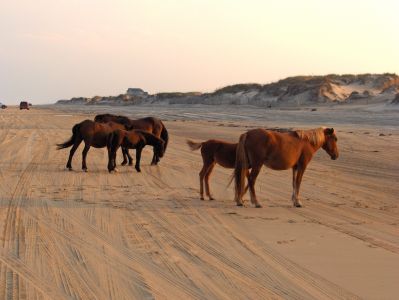 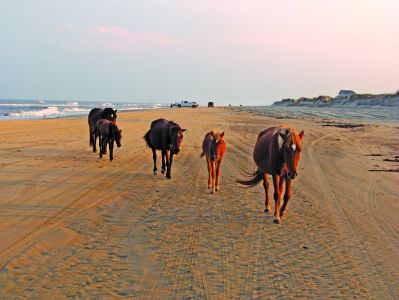 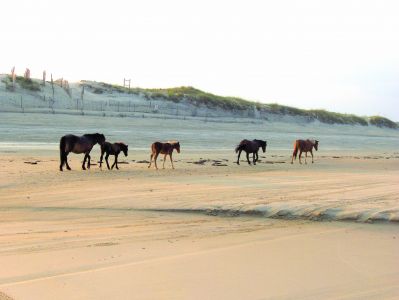 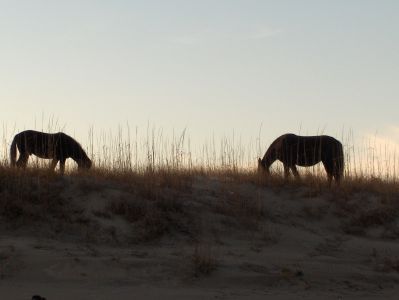 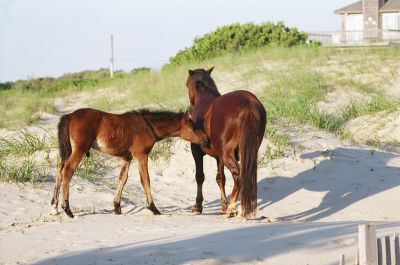 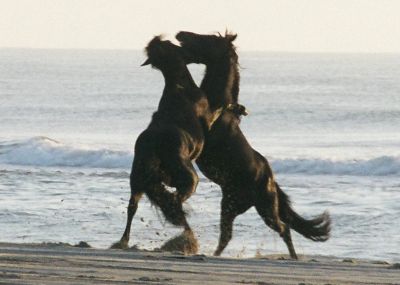 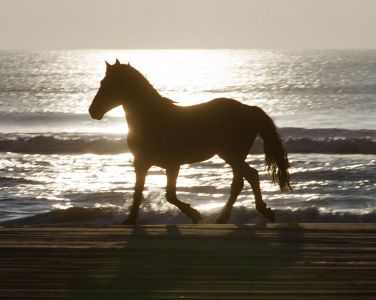 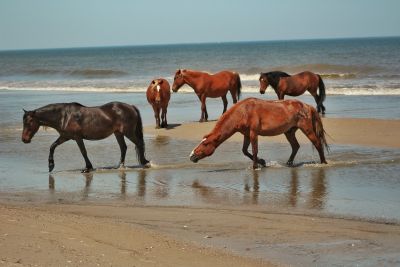 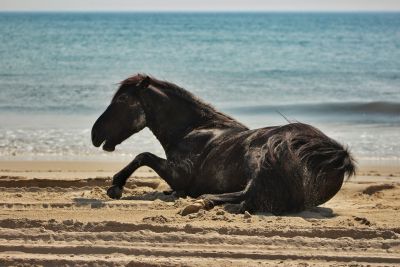 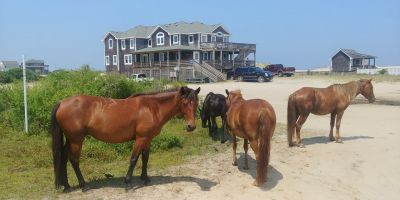 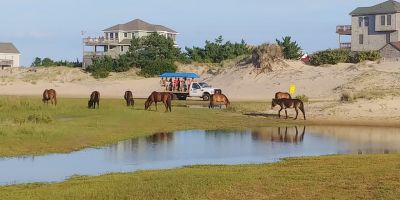 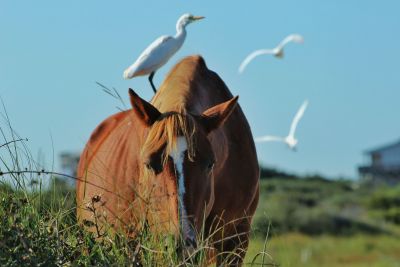 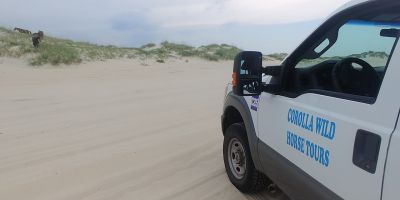 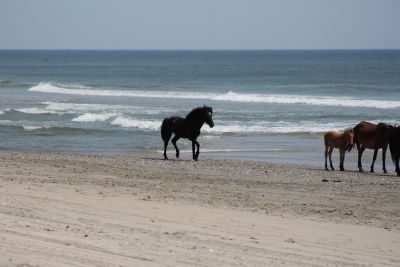 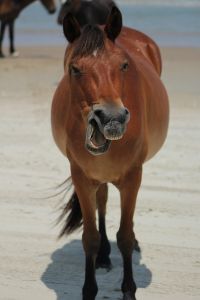 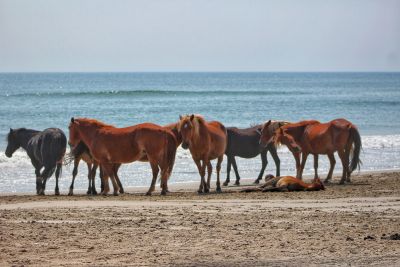 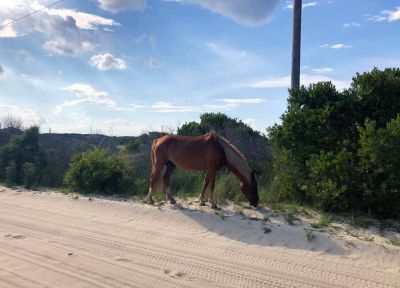 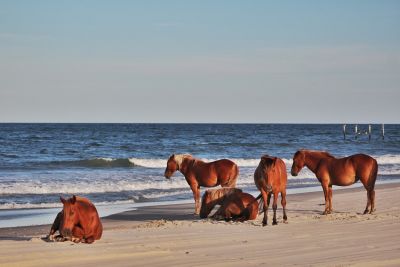 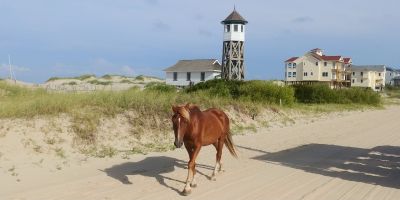 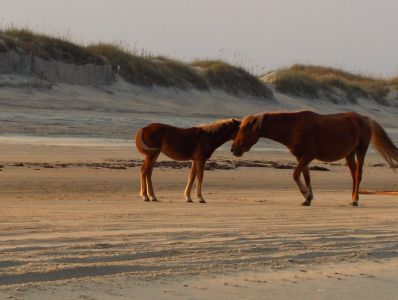 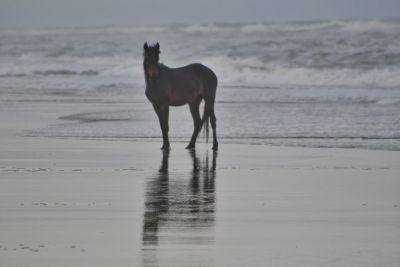 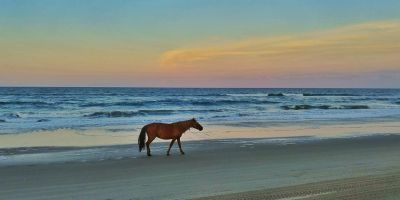 We have been safely taking families to see the wild horses since 1996.
BOOK A TOUR

Don't forget your camera, sunscreen, bug spray, jacket or sweatshirt in the off-season, water or other drinks and a car or booster seat, if needed.